Jump
to a
section 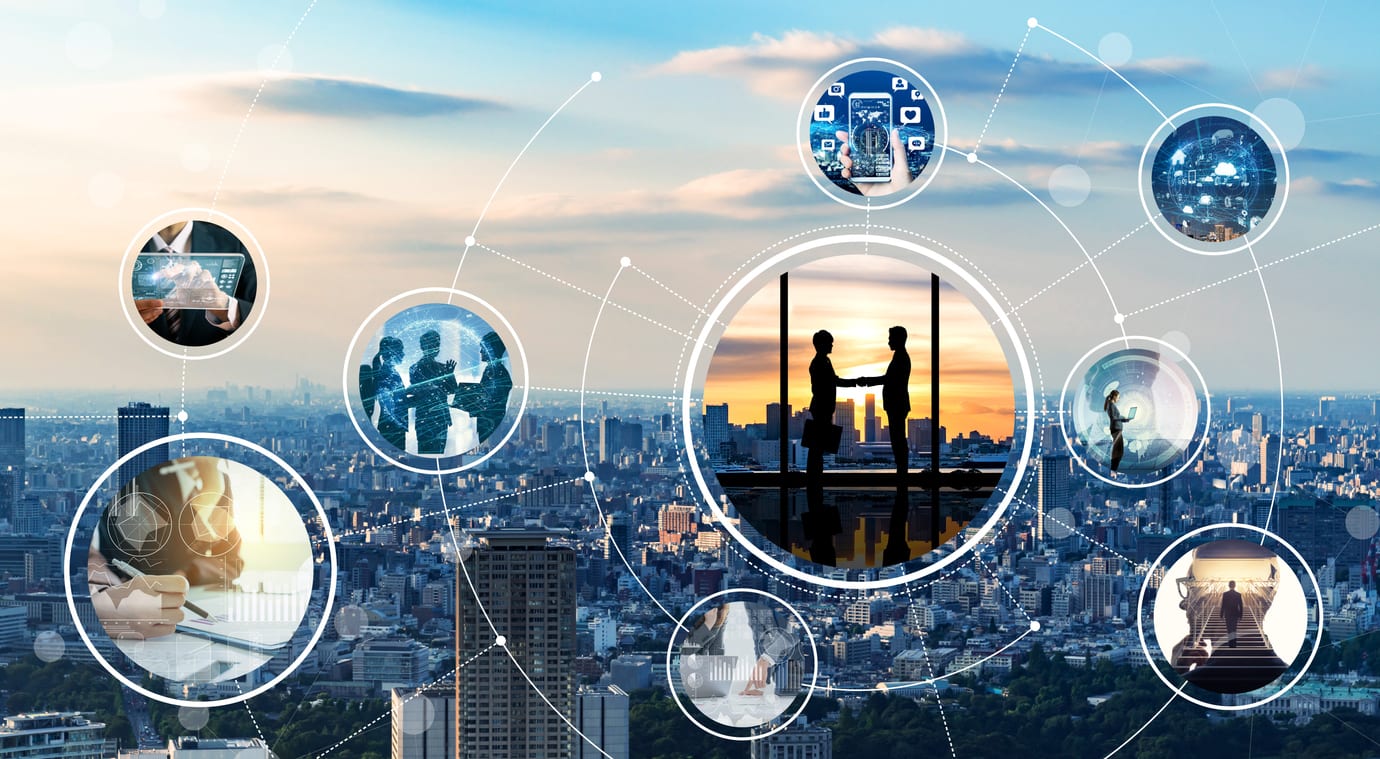 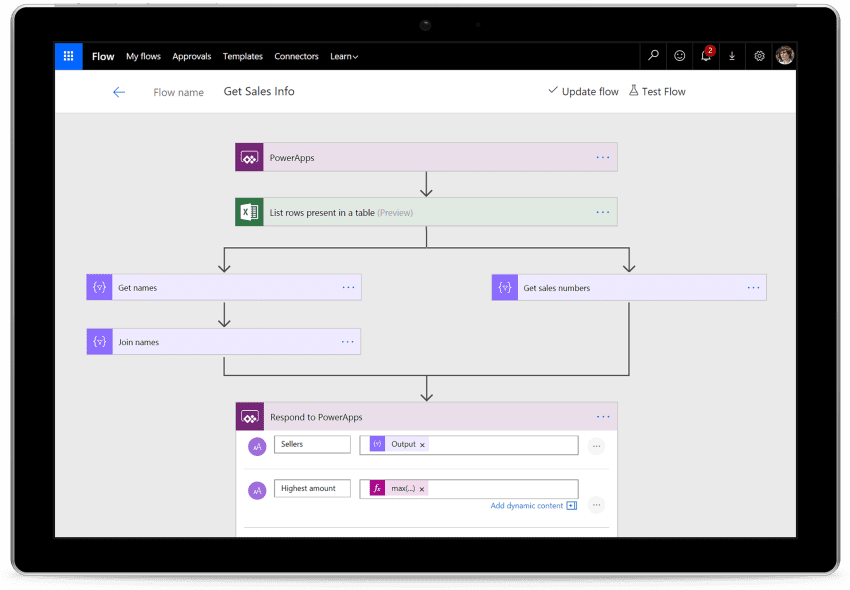 How to Use Power Automate (Microsoft Flow) Webinar 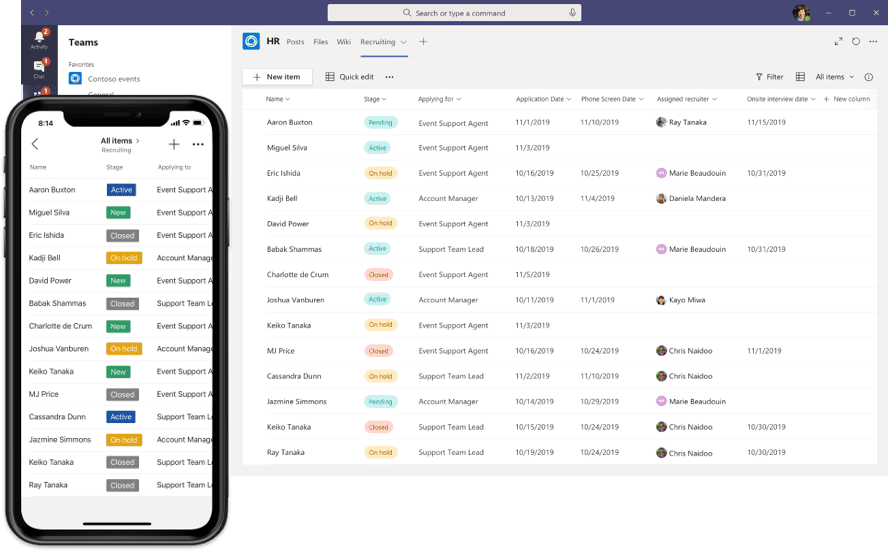 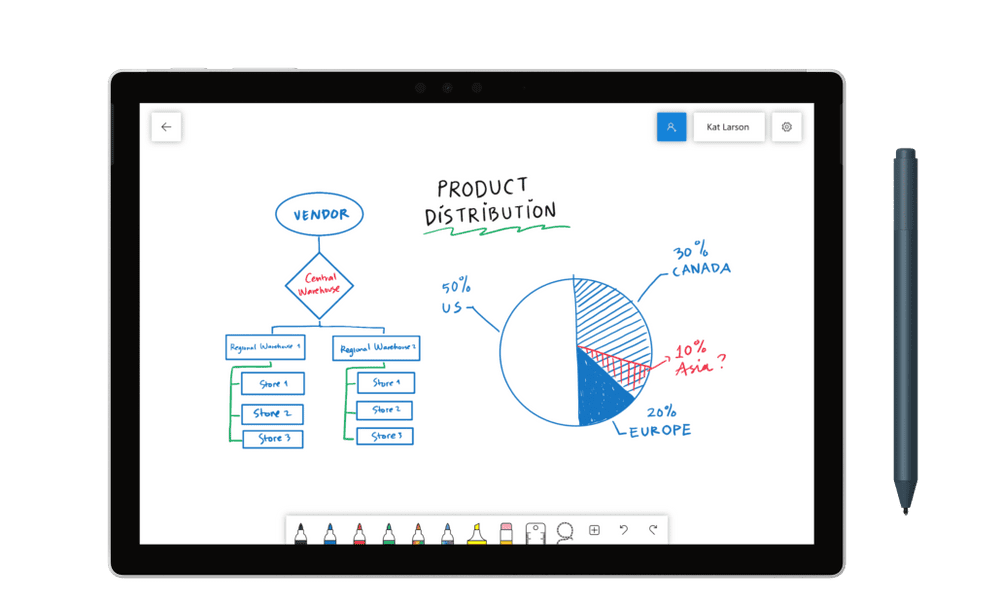 ZAACT Consulting, a Utah based Microsoft consulting company, has teamed up with Microsoft expert Elissa Smith to provide you with an opportunity to understand and learn how to operate Microsoft teams as the end-user. Throughout this virtual learning experience the following topics will be covered:

A little bit about us:  ZAACT consulting is a solutions based consulting firm here locally in Utah, helping clients enhance their productivity and create better work experiences from their technology investment like Microsoft teams, our team of architects and developers, designers, and analysts, project managers are passionate about Microsoft and want to bring both innovation and best practice methodologies to our partnerships. We focus on things like Teams, the Office 365 stack products like SharePoint, power BI and Azure, and can help you and your office use these products better to get the most out of your technology spend. I want to go ahead and introduce Elissa Smith. She has been a software applications facilitator for over 20 years. She’s also been a technical writing consultant and an adjunct professor at Davis technology college and Weaver state university. She has taught classes for Nike corporation and local companies like lifetime products. She loves to teach and travel and spending time with her family and her dysfunctional dog. So with that, we’ll turn the time in the rest of the meeting over to Elissa.

Part 1: What and Why Microsoft Teams?

Hey everybody, I’m here. So excited to join you. I want to go ahead and get started. So a little bit again, what’s interesting about this experience and I’ll just tell you this quick story is we’re getting started. I was traveling to do training and this was the last traveling gig I had and I was getting ready to get on a plane. And I got a phone call from my husband that said after decades of marriage, he was going to have to work from home due to the due to the pandemic. And I have four school aged kids who are all in different schools from college to elementary school. And I found out as I was getting on the plane, that they were also all going to have to be coming home from school because all the schools and colleges were closing. So this was all happening as I was getting ready to fly home.

So anyway, I want you to know that I get it. And Microsoft teams has become really important to a lot of us to our organizations because it’s how I’ve had kids be able to continue going to school. And it’s also how a lot of us have been able to communicate for work. So one of the reasons we wanted to do these sessions was to give people more background on teams, because I think for a lot of us, it hasn’t been a choice whether we’re using it, it’s been a have too. So I’m gonna go ahead and switch over to my screen share. So you’re going to see it switch for just a second. And let’s go in and start talking about Microsoft teams. What you’re going to see here is a desktop for a user by the name of Megan.

And so what I want to do is as we move through our journey with teams, we’re calling this a quick starter and the entire with this is that we’re looking at teams from the perspective of someone who’s fairly new. We’re also going to try to put in some tricks and tips to help you become a better user. If you’ve already been using it for awhile. I don’t think teams is that hard to understand. I think what is difficult about it right now? Number one, is that a lot of us have had to kind of we had to be thrown into the water. No one gave us any swimming lessons with teams. It was just like you’re in the deep end, good luck with the pandemic because some of us had to start working remotely without any time to get ready for it.

And secondly, team does so many things. So the one thing that I want you to remember about teams as we take this tour is that Microsoft created teams with the idea that it’s what we call a hub software application. And that word hub is really important because it speaks to teams being an application that brings things into itself. So you don’t have to spend as much time going out. So as we look at Teams, you’re going to hear me say, look at how another part of Microsoft Office is coming into Teams so that you don’t have to go outside of Teams to open up that application with the idea that that’s going to save you a lot of time and make you more productive. Now for today’s demonstration, we’re going to be showing you the desktop client of Teams. So hopefully you can see right here on Megan’s desktop, that Teams is represented with the purple box, with the white letter T on it.

As far as different types of Teams, we’ve got teams desktop, which is the one that most it departments recommend you use when you’re at work, we’re going to go ahead and start Teams up here. The second one though is teams web application, which is of course the version of Teams that you can run from any web browser. And then you have Teams mobile that will work on a smart device. So like your Android phone or your Apple phone personally, you know, if you work in an organization that will let you have Teams on your, your smartphone, I use it more than my desktop app, especially when I’m traveling, which hasn’t been lately, but hopefully in the near future. So as a new user to Teams, one of the first things that I like to introduce people to is navigation, how easy it is to move around in teams and also get comfortable with where to find things.

So we’re going to take the perspective that Megan’s like many of you, may be newer to teams and hasn’t had a lot of time to really explore it. So the very first thing I like to make sure everybody’s familiar with is that navigating in Teams is really easy over on the far left hand side, you’re going to see the navigation paint. This is where the different views of Teams are. And one nice thing Microsoft did here is they didn’t make the names of the views very hard to understand. And what I mean by that, for example, is if I want to go to my Teams calendar, that’s exactly what the view is called. And when I click on the calendar button over here, it’s…

If you have any immediate questions on Teams, click HERE for a free consultation. Thank you so much for your interest in this event and we hope to see you there!

ZAACT is a Microsoft Gold Partner, offering group training for a variety of Microsoft solutions as well as select integrations and custom software.
BACK TO ALL WEBINARS